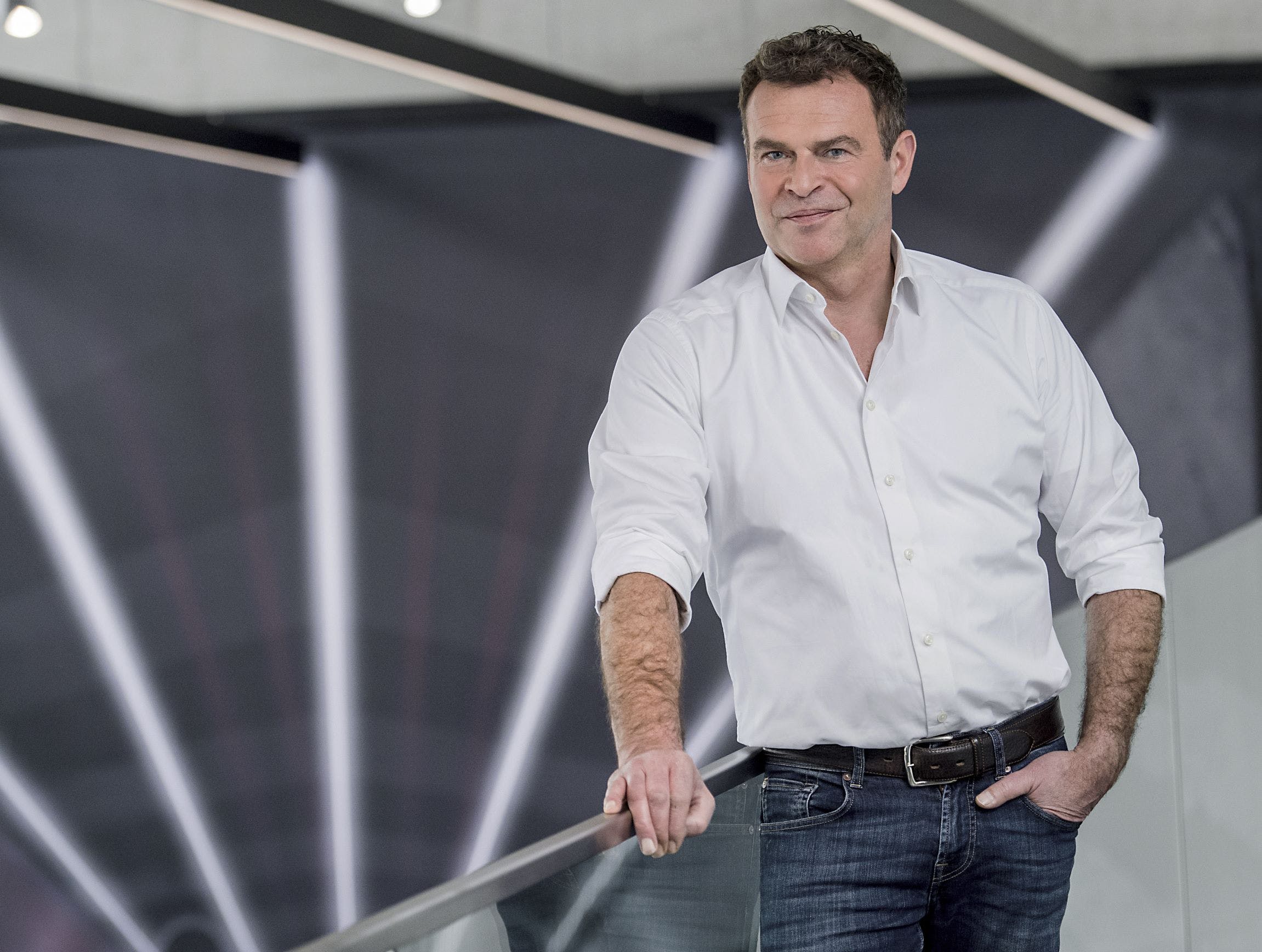 Confirming a report from this weekend, Aston Martin has just announced that Andy Palmer is stepping down as President and Group Chief Executive of the British exotic car manufacturer. In turn, now former Mercedes-AMG CEO Tobias Moers is taking his role as a CEO. The 54-year-old Moers will be based at Aston Martin's HQ in Gaydon, Warwickshire, and will start his work on August 1 this year.